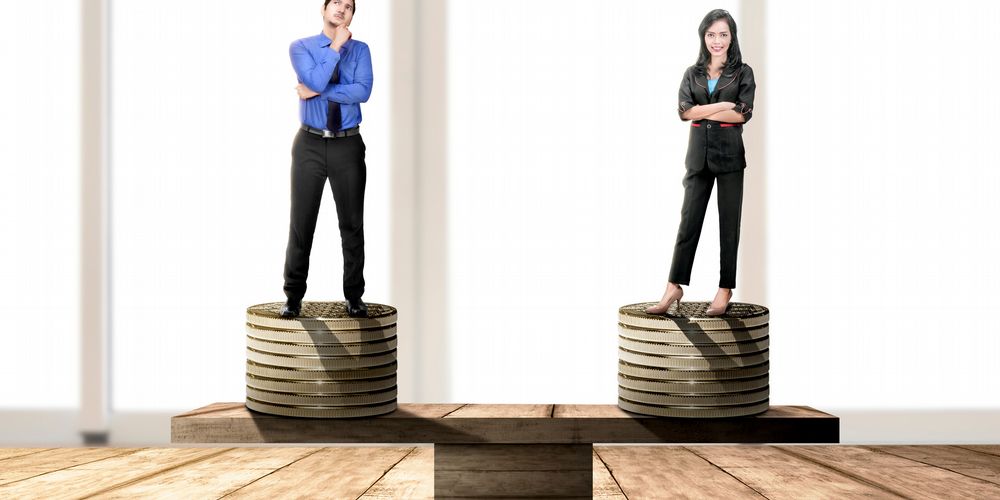 In application of the Professional Future Act of 5 September 2018, French companies are obliged to publish their gender equality index in order to limit as much as possible the gaps in the company, particularly in terms of pay.

The gender equality index is calculated from 4 indicators. The total of 100 points corresponds to the following elements

We at Griesser France are proud to have achieved an overall score of 85/100.